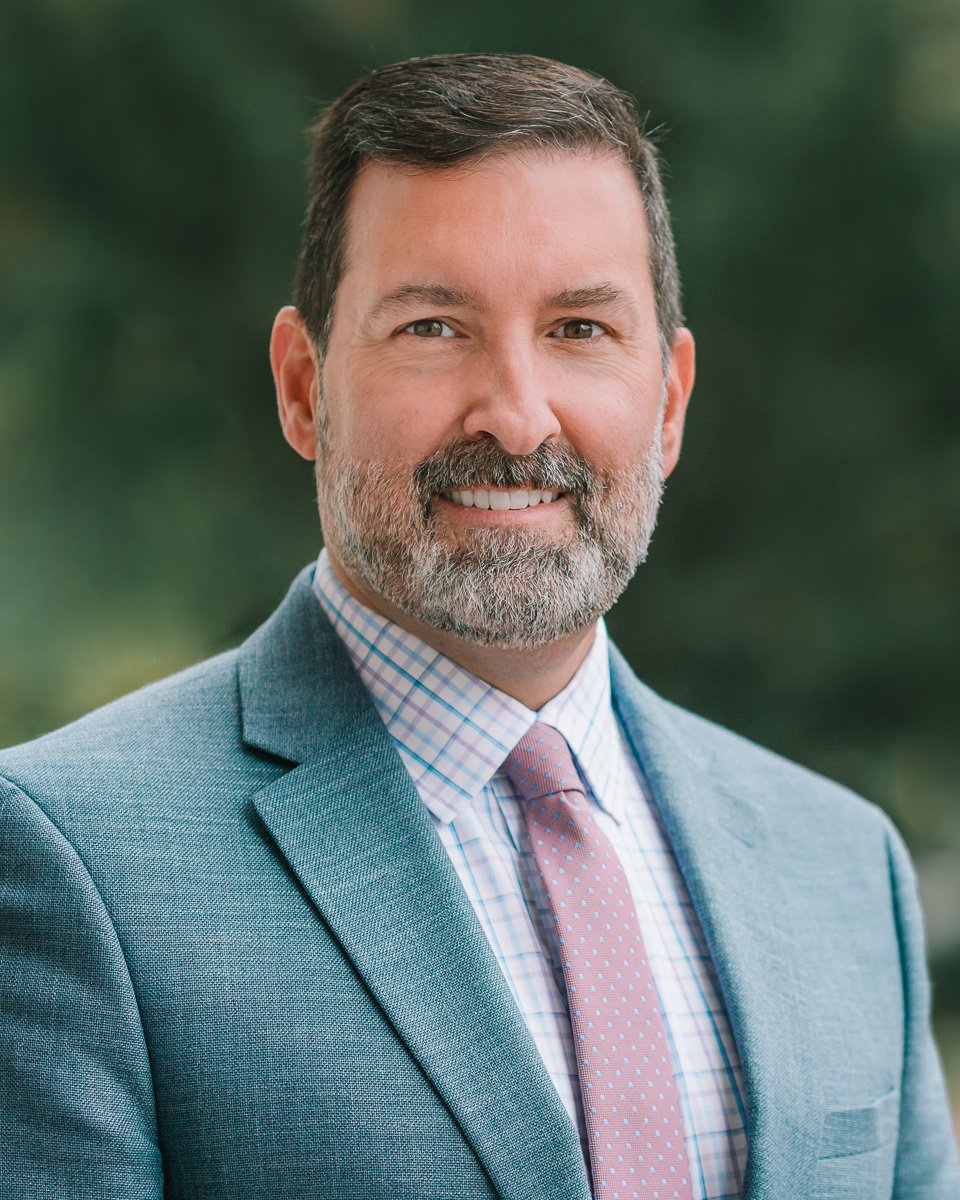 Head of Strategy and Advancement

Head of Strategy and Advancement

BS in Communications from the University of Tennessee, Knoxville

PhD in Ancient Christianity from the University of Virginia

Bryan taught theology, church history, and Western civilization at Moody Bible Institute for sixteen years. He was also an editor and copywriter at Moody Publishers for three years. Bryan is the author of various books and articles about early Christianity, including Getting to Know the Church Fathers; After Acts: Exploring the Lives and Legends of the Apostles; and Early Christian Martyr Stories. His forthcoming book about the early church is Wisdom from the Ancients: 30 Forgotten Lessons from the Early Church (February 2022). He is also a novelist and is currently publishing a fiction trilogy called Constantine’s Empire. The first book, The Conqueror, has been released, and the second, Every Knee Shall Bow, comes out October 2021. You can read more about Bryan at bryanlitfin.com.

Bryan enjoys traveling in Europe and in the remote areas of the United States. He has a special affinity for Italy, Switzerland, the Rocky Mountains, and the southern Appalachian highlands. Bryan and his wife, Carolyn, live in an 1887 house in downtown Wheaton, only a few blocks from Clapham. They were founding parents of the school in 2005, and Carolyn worked at Clapham in marketing and admissions for six years. They have a son who graduated from Biola University and a daughter now at Liberty University, both of whom are former Clapham students.

Bryan and Carolyn are members at College Church. Bryan has served on the Missions Board and as a deacon and elder. Carolyn is the Executive Assistant to Pastor Josh Moody.

Wondering if Clapham School is right for your child?