by Renee Shear, Class One Teacher

In this season of setting goals and pondering resolutions amidst the dull gray of winter, I have been inspired by Born to Run: A Hidden Tribe, Superathletes, and the Greatest Race the World Has Never Seen. During a training lull, I lazily picked up the book and within twenty pages, I was on the edge of the couch, desiring to head out and run twenty miles. Author Christopher McDougall began his quest with the simple question, “Why does my foot hurt?” In his search for an answer, he sought after the mysterious Tarahumara tribe in Mexico and pursued the world’s greatest ultra-marathoners in order to learn their secrets. His revolutionary answer was that everything he, in fact everyone, “knew” about running was wrong. Can running really be enjoyable, life-giving, injury-free? 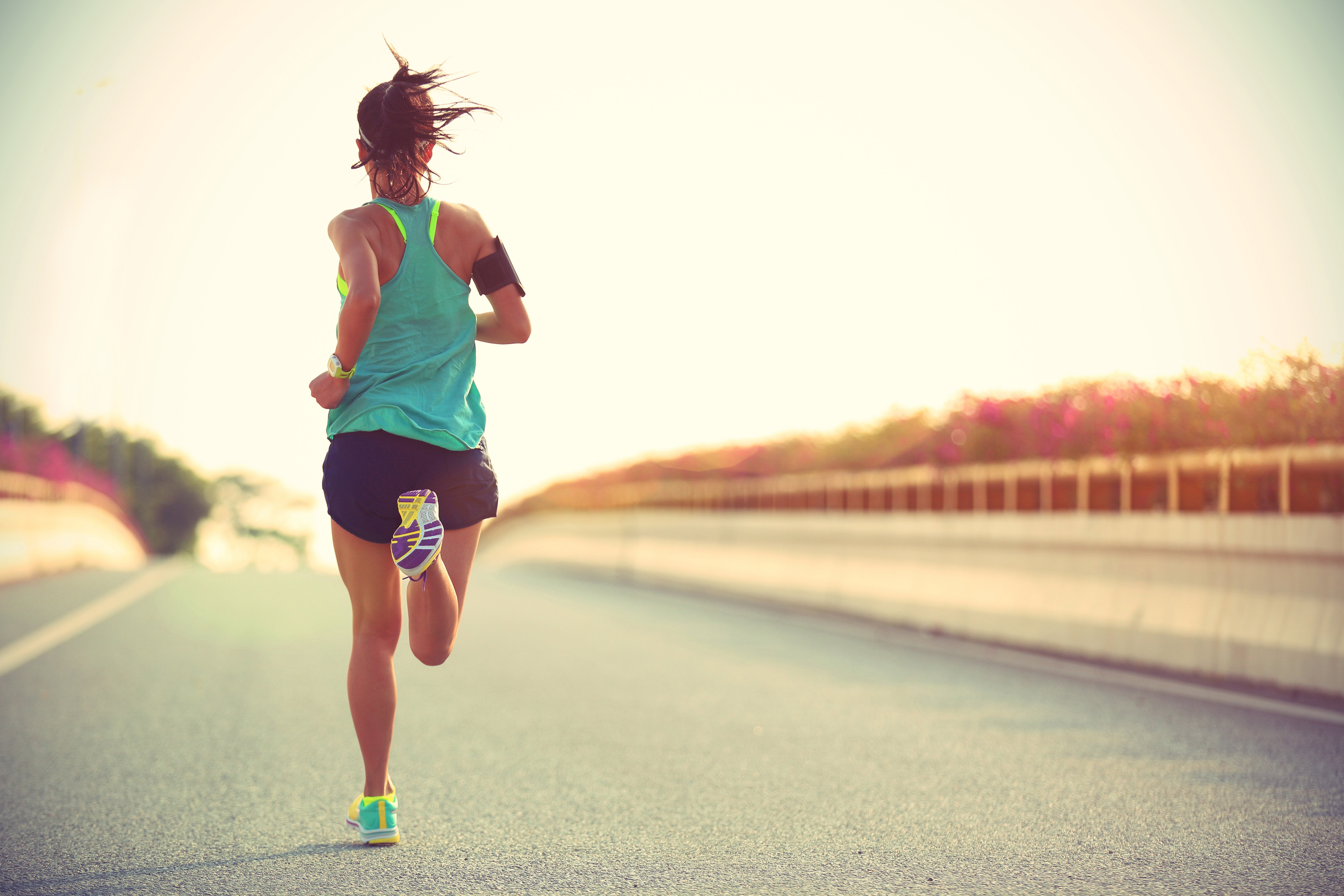 How many people does the following quote describe?

“For them, running was a miserable two miles motivated solely by size 6 jeans: get on the scale, get depressed, get your headphones on, and get it over with. But you can't muscle through a five-hour run that way; you have to relax into it, like easing your body into a hot bath, until it no longer resists the shock and begins to enjoy it” (69).

To understand how this could be possible, McDougall travels to the Copper Canyons of Mexico to study the Tarahumara tribe. The tribe is surrounded by legend--men who run hundreds of miles through rough terrain for survival but also for a sheer love of running. The greatest distance runners in the world believe that running is a fine art, a combination of breath, mind, muscles, and a relationship to the ground.

Modern day Americans associate running with pain because we don’t start with our feet. We are taught to hit the ground with our heels, striving to jolt our bodies forward. What an unnatural, injury producing strike!

“Imagine your kid is running into the street and you have to sprint after her in bare feet…You'll automatically lock into perfect form--you'll be up on your forefeet, with your back erect, head steady, arms high, elbows driving, and feet touching down quickly on the forefoot and kicking back"(206).

My mind darts back to a memory of my father telling me how to run faster, “Get off your heels, Renee, it only slows you down. Run on the balls of your feet, and it will change everything.” Change it did. Running wasn’t terrible anymore. It was efficient, quick, and easy.

So, how does one resist the shock and begin to enjoy running? McDougall had been plagued by injury and couldn't imagine running long distances (over 3 miles), much less enjoying it! He challenged an adventure sports coach to train him and, starting from the feet up, ran his first fifty mile race in the Copper Canyons with the Tarahumara. He has been injury free since. Coach Eric told him, “If it feels like work, you’re working too hard” (200). Start with the feet. He says to get rid of shoes that have a bulky heel that encourages one to land incorrectly. I have tried the Newton brand, shoes that promote natural running form. Walking in them is awkward; running is fast—a true running shoe.

My suggestions for getting started? Have a goal and ease into it. If you’ve never run before, start by walking for a couple minutes, running for one minute. Slow down when you stop enjoying it. When you get into a rhythm, sign up for a race and experience the camaraderie it provides. Two times now, a group of teachers from Clapham School have run races together (most running with Newtons!). We all thrived on the accountability throughout training and shared joy at the finish line. Thinking of running as an art form is beautiful, moving our bodies the way they were intended to move and experiencing the benefits. It’s so much more than weight loss, it’s delightful. Before you know it, you’ll be itching to get up at dawn and run not because you have to but because you enjoy it!