A Sweet Thank You

"Mom, I've decided to like math," my ten-year-old son announced to me out of the blue one day about twenty years ago.

"Yes, I've decided to like math because everything I want to do one day requires much knowledge of math," Wes continued.

"What would you like to do one day that requires math?" I asked, not knowing what his answer may be.

"I want to be a mechanical engineer and fly for the United States Air Force." 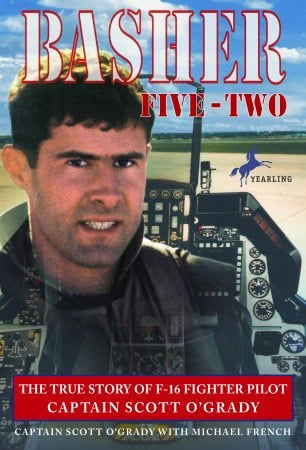 It turns out that my husband had recently read aloud a book to the children about Air Force pilot Scott O'Grady, who was shot down over Bosnia in 1995. His survival in enemy territory and the masterful rescue by over 100 American military men and women certainly was inspiring. (I just happened to pick this up for $1.00 at a library sale.)


I loved that Wes was touched by the pilot's bravery, but was flying a fast jet just a little boy's dream, I wondered? How many little boys want to play basketball like Michael Jordan? It is easy to see all the glory of great accomplishments, but the work that goes into those accomplishments are often hidden. I pushed these thoughts to the back of my mind, and we continued with life.

We continued encouraging Wes and our other children in school and in extracurricular activities. We read a variety of rich books to them and pointed them to the LORD. My husband insisted we never make it too easy for the children, and we always challenged them to do their best, whatever that turned out to be. We allowed the children to fail and learn from their mistakes.

High school came, and Wes still wanted to be a mechanical engineer and fly for the United States Air Force. My husband and I took stock and wondered how best to support him. We decided to continue with homeschooling, and my husband and sons joined the Civil Air Patrol (an official auxiliary of the USAF). The children continued learning and growing. 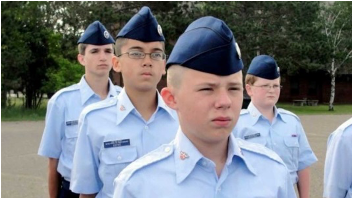 After high school, Wes went through college on an Air Force ROTC scholarship and earned a mechanical engineering degree. By God's providence, his first Air Force assignment out of college was pilot training. His dream that began so many years before was becoming a reality!

Wes and his wife moved to Texas, where he earned his wings. He continued working diligently and had his eyes set on flying the F-15E Strike Eagle. 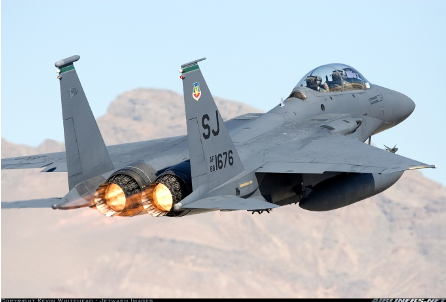 But God opened another door, and Wes was chosen to train on the Strike Eagle. This was no little boy's fancy dream! This was God's calling on his life.

How did Wes get to where he was? First of all, it was the Lord who directed. But, it was also the willingness to serve when asked and when unasked. When no one was looking, he cleaned the gathering area where the pilots met after a days' work. He spent hours helping fellow pilots. He continued growing and treating others more highly than himself.

Finally, the time came for Wes to be deployed. He would be overseas, in an undisclosed location, for about six months. No one was allowed to know where he was going, not even us, his family. But, God knew, and God watched over him the whole time. It's difficult for these men and women who are away from family and friends. Wes and his wife had a three-month-old daughter at the time he left for deployment. It was a bittersweet time for those who stayed behind, but Wes, of course, was excited to finally do what he'd been training to do for four years.

During this time, Clapham School was a huge support for me and an encouragement to Wes' squadron. A Clapham mom purchased cards for students in grades three through eight to write an encouraging note to a pilot or WSO in Wes's squadron. The school held a Candy Drive as a service project, and the extra Halloween candy they collected was sent with these greetings. What an encouragement to those who received these notes and a little sweet treat from home. 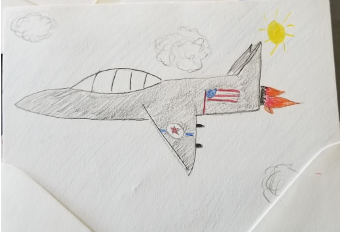 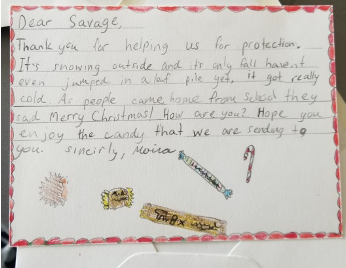 The squadron wanted to thank the students at Clapham School for their thoughtfulness and encouragement. An Air Force pilot may thank someone for a kindness by flying a sortie with an American Flag in the jet with him. This is exactly what Wes did! He sent a flag along with a certificate telling about the sortie to Clapham School, and he included all the signatures of the squadron! What a thrill to have to entire school presented with words of thanks and to be able to salute a flag flown by our brave men and women while saying the Pledge of Allegiance. This response made the exercise real to the students. They felt connected to Wes' squadron and could feel the power of saying 'thank you'! 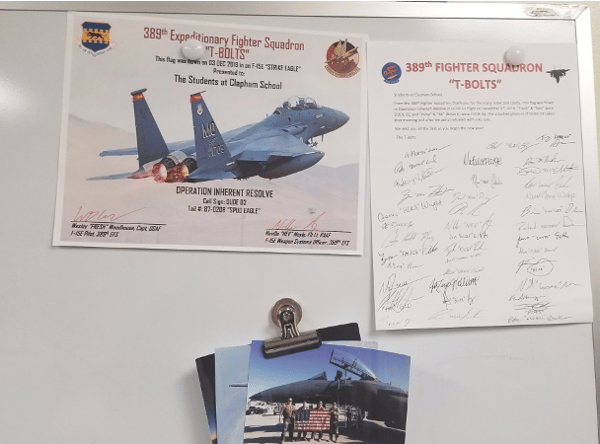 Because our son is serving our great nation, I've learned of the importance and sacrifices of our military. Not only do these brave men and women train to become the finest in their field, but their families also sacrifice along the way.

May we remember to pray for our military leaders, workers, and their families. We owe our continuing freedoms to our military, who work behind the scenes to keep us safe.

The LORD brought Wes and his squadron safely home. His wife and daughter met him when he landed. 100 sorties and much experience were under his belt. The day he returned (two months late because of covid-19) was a day of joy. 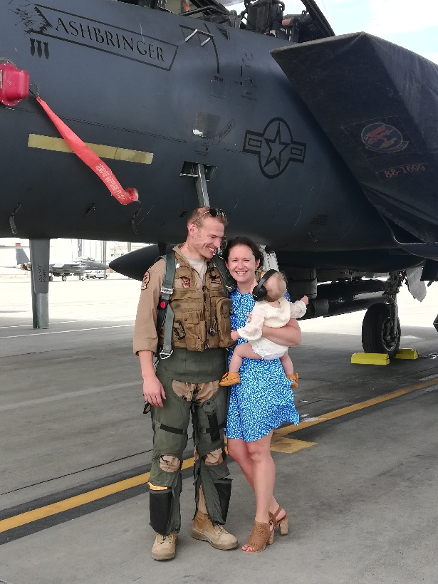 So, the next time you meet a vet or see a man or woman in uniform, take a moment to look them straight in the eye and say, "Thank you for your service." Thank a vet. Thank our military. Thank our Lord who works in the hearts of young men and women to fulfill His will and purposes. 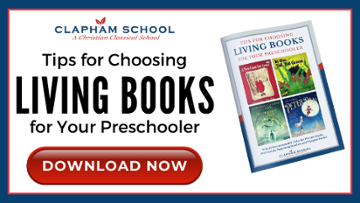 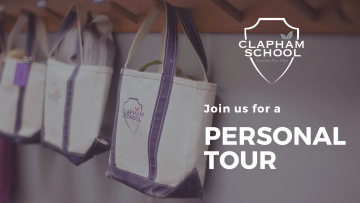