In the Clapham Classroom: the "Ultimate Living Book" in Action


Our Bible discussions in Class Two have been very illuminating recently and I wanted to share with you an example of how our students at Clapham learn from God's Word. 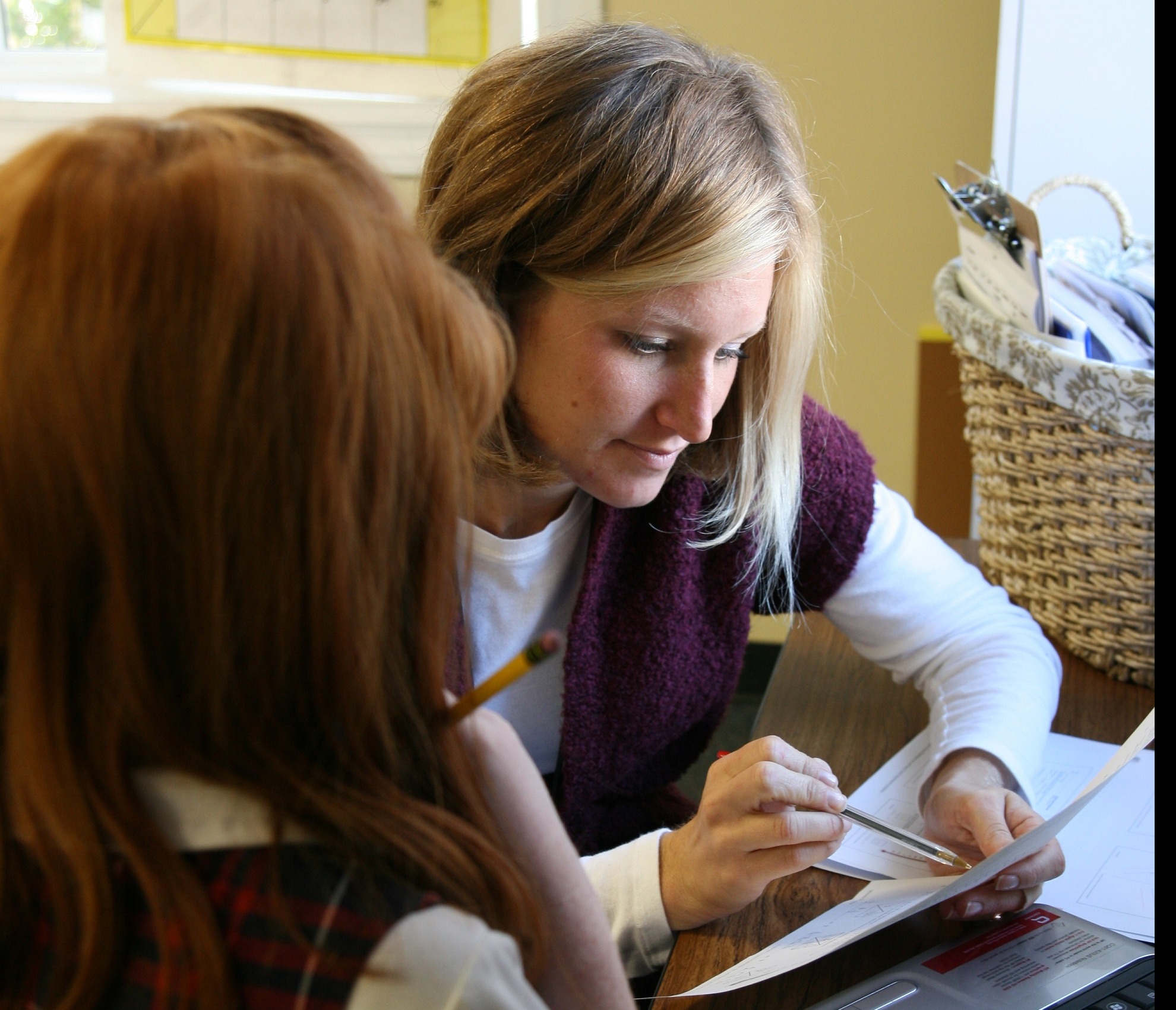 A few days ago we were reading in I Samuel about David and Saul. At this point, we had already read about how Saul was king, David had killed Goliath, and Saul was in pursuit of David.  We read about David hiding in a cave when Saul actually slipped into that very cave. David's men encouraged him that God was giving him the chance to kill Saul! But David quietly cut off a corner of Saul's robe, telling his men that it would be a huge sin to kill the man God had chosen to be king. After reading this, one of my students said David must have wanted revenge against Saul, but that he trusted God to be the one to take the revenge.

Shortly after this, we again read about David and some of his men coming upon Saul and his men while they were camped outside and sleeping. Again, David had a chance to kill Saul as he walked right up to him and saw his sword lying right next to his head! His men again encouraged him that God had given him another chance to kill Saul, but David didn't listen to them. He told them he would be considered a murderer if he took revenge. He chose to leave Saul's death to God.

In history that same week we read about the Crusades, specifically about how the Pope told the Christians to go take back Jerusalem from the Saracens. When they invaded Jerusalem, they killed many, many people, weak and all. After we read this, completely unprompted by any questioning on my part, a student said that this reminded him of a lesson we learned in Bible class. He said the Crusaders shouldn't have killed all those people because it is God's job to take revenge. Now they were murderers.

This is just one example of connections our students at Clapham make on a daily basis. It never stops amazing me how much these ideas really do take root in these little minds and grow. Living ideas, particularly from God's Word, cause them to think carefully and to apply the knowledge they are gaining.