Coming Alive Through Shakespeare: An Experience for a Class Five Student

In my three years at Clapham, I have had so many “children-can’t-do-that” moments, only to be surprised that, indeed, they can. It happened with Shakespeare. I remember being handed the script for Comedy of Errors and thinking of how difficult and time-consuming it would be to even explain the complicated language to a ten-year old, let alone make it presentable for a public viewing. 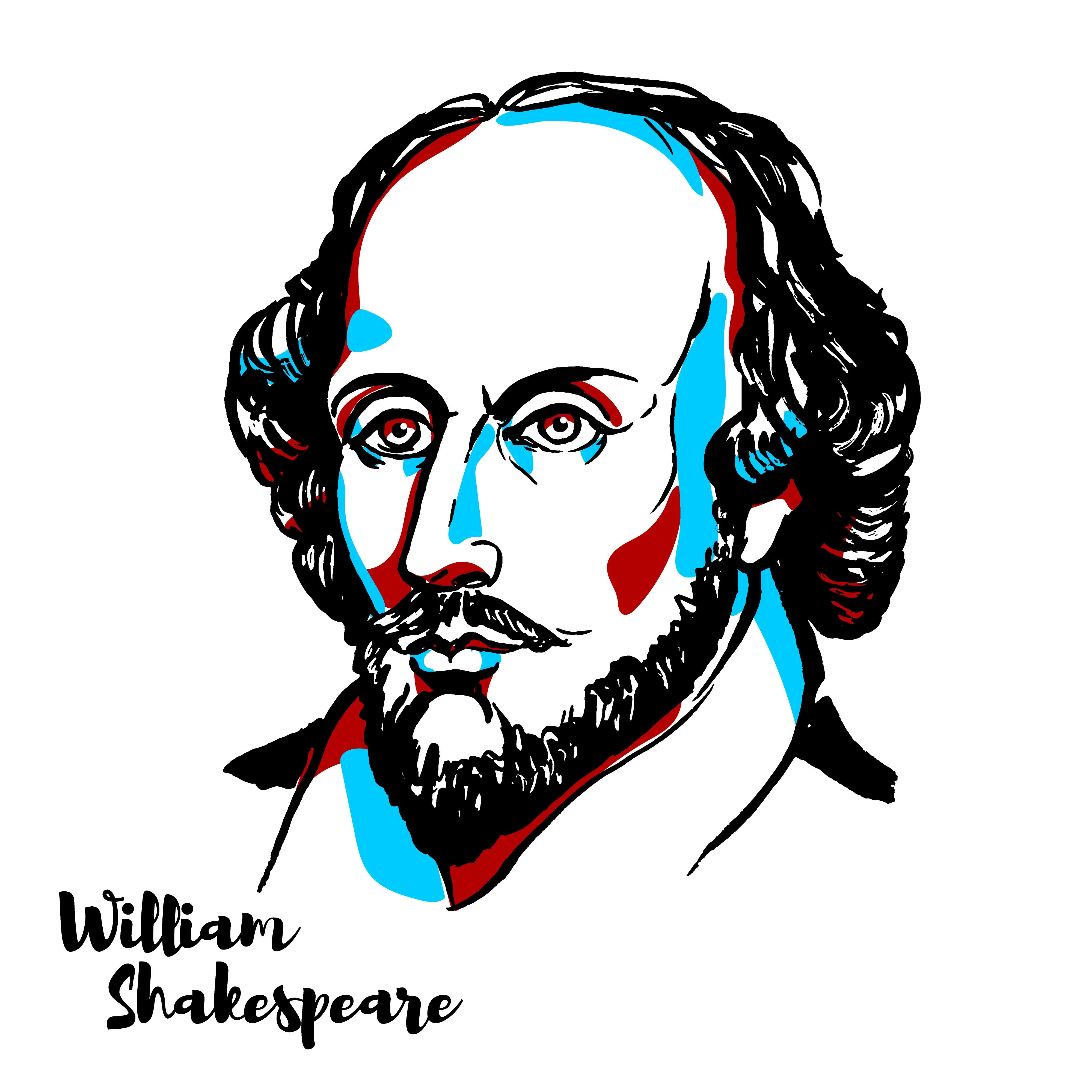 We sat down to our first rehearsal. The scripts were handed out for the first time. We opened them and began our first Read-Through. As they read their parts I heard the first titters of laughter; the first little chortle at a funny phrase. They understood Shakespeare’s humor without any explanation. I laughed to myself at my own doubts and then went on to a wonderful experience with Clapham’s inaugural Shakespeare play.

This year, Class Five has been able to do its own scene – independent of Middle School. It is another humorous piece: the famous comic relief section with the “hard-handed men of Athens” from A Midsummer Night’s Dream. For most of these students it is their first experience with acting. It has been quite a journey. We have learned stage directions, how to project our voices, proper enunciation. We have learned basic acting skills, like how to use your body language and how to build off of each other. We have also learned basic human skills, like how to picture your fears and then to overcome them.

I love every stage of this process. I can picture them in my mind. How unsure they looked the first time they had to run onstage for their first impromptu scene, their hands held awkwardly at their sides because they didn’t know what to do with them; the fear that they would do something incorrectly. I remember the hard work to memorize lines and then the rapid-fire delivery of those words- a mere repetition of sounds rather than words to live by. And then, there was the awakening. The first time that a student made her own motion to a line that elicited laughter; the first time that another jumped up from behind the stage and exploded onto the set with a vivacity that shocked us all. There was the first time that we ran through the entire piece. The first time the students really came alive to the humor and wonder of what they were doing. The first time an audience member laughed out loud.

It is this major undertaking – this Shakespeare production – that underscores all that we do at Clapham. We focus on elevated language and learning to wrestle with beautiful but complicated texts. We prioritize habits and virtue, like paying attention and memory skills, but we also focus on life habits, like organization and imagination.  We develop trusting relationships with each other that allow us to work together in ways that I have not encountered in previous teaching situations in other schools. All of these aspects are evident in our work with Shakespeare. When I see my students engage, body and mind, in bringing a Shakespeare text to life, I see years of hard work on the part of parent, teacher and student alike which span class upon class from Explorers One up through Class Eight. When I see what the students can do and more importantly, who they are, then I am reminded that all of us at Clapham have been investing our time and resources well.