I see no way to sum up the offense of modern man except to say that he is impious…. He has taken up arms against, and he has effectually slain, what former men have regarded with filial veneration. He has not been conscious of crime but has… regarded his action
as a proof of virtue.

Richard M. Weaver, Ideas Have Consequences (Chicago: Chicago University Press, 2007), 172, as quoted in Kevin Clark and Ravi Scott Jain, The Liberal Arts Tradition: A Philosophy of Classical Education (Classical Academic Press, 2013), 10. I am grateful to my friends and former colleagues at the Geneva School of Orlando, Kevin and Ravi, for their inspiring chapter on piety. 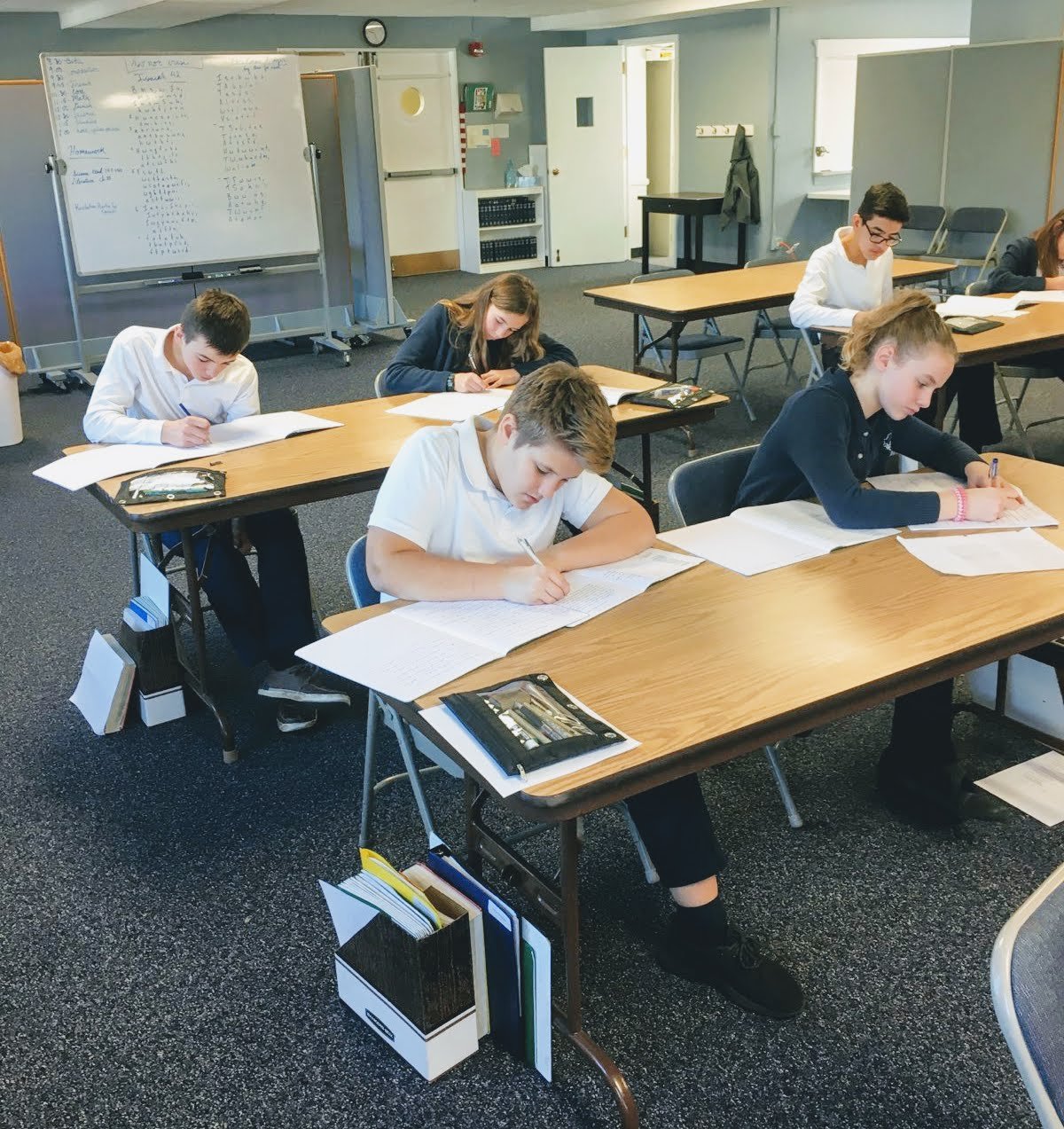 The term ‘piety’ is not one you will often hear on the street these days. It never makes the modern lists of virtues that we aspire to and cherish in our heroes; it doesn’t rank among the likes of kindness, courage, creativity, or self-confidence. Few schools will brag about how their students are smart, successful and pious. Even in the church we prefer to use terms like ‘authentic’ or ‘radical’ to describe our devotion to God. This conspiracy of silence regarding an idea that was so central to many cultures in the ages before us inclines me to be suspicious. Perhaps, the concept of piety represents one of those blind spots of our modern era, those world-view assumptions that we take for granted and that therefore fly under the radar of our otherwise active naval-gazing.

The word 'piety' comes from a Latin word (pietās) referring to the duty and reverence owed to one’s family, one’s native country, and the divine. Virgil’s great Roman epic, the Aeneid, enshrined this ideal in the character of “pious Aeneas”, who left his homeland Troy, carrying his aging father, leading his son by the hand, and dutifully preserving his household gods. In the pains of loss, exile, and love Aeneas obeys the commands of Jupiter to travel to Italy and found the Roman state, destined for worldwide rule. In the pre-modern world piety described the devotion of both love and duty, of genuine affection combined with self-sacrifice and reverence for community and tradition. These are values that moderns have a hard time holding together.

In the quote above Richard Weaver charges the modern world with impiety. In doing so he has put his finger on something characteristically modern: the revolutionary mindset of killing off every practice or idea that came before. The modern world is obsessed with the new, the cutting edge, and the relevant, including but not limited to every newfangled technological gadget. In addition, modern people (and perhaps post-moderns even more so) are notoriously cynical about the people of the past; by contrast, pious students are inspired by them and seek to preserve their legacy.

Somewhat paradoxically, modern people are inclined to be overly optimistic about the future, putting their faith in the revolutions of today; the pious, on the other hand, are cautious about quick-fixes and are intentional about preserving the best of what has come before in the midst of any improvement project for the future.

Education, in particular, has fallen prey to the fallacy of contemporary faddishness. “Traditional education” is almost a swear word among some educationists, and educational degrees rarely require any real study of the history of educational philosophy. And if modern educators themselves are rarely pious, what is the surprise if they graduate students who have little respect for the beauty, truth or goodness inherent in their own cultural tradition?

Everyone today claims to teach ‘critical thinking’, but what if much that passes for that name really consists of teachers indoctrinating students into their own cynical outlook and partially informed prejudices about the past. Other ages would not call that ‘teaching critical thinking’, but instead ‘educating for irreverence’.

As Christians we have even more reason to build schools dedicated to the opposite task: that of educating for piety. After all, one of the Ten Commandments is to honor your father and mother, and I don’t think this means we are free to disrespect our grandfathers and grandmothers. Moderns have this funny notion that since previous generations are dead, they no longer deserve our respect.

Even though honor does not imply white-washing our ancestors, it certainly requires that we avoid the mocking and scornful attitude present in far too many American classrooms. It used to be—when history was taught rather than social studies—that students were encouraged to love their country, and to cherish the great deeds of heroes, whether ancient, medieval or modern.

Furthermore, the Proverbs and Psalms state that “the fear of the Lord is the beginning of wisdom/knowledge” (Prov 1:7; 9:10; Ps 111:10), leading us to conclude that true education must be built on the foundation of deep reverence for God. In the New Testament the Greek word for piety (ευσέβεια) and its cognates (pious, piously, to show piety) are used twenty times, all positively as descriptions of the ideal Christian way of life. Unfortunately, this is veiled in many English translations because of the tendency to translate the word with the English term ‘godliness’, which sounds like it means ‘god-likeness’ or ‘holiness’ rather than its actual definition: “awesome respect accorded to God, devoutness, piety, godliness” (BDAG 412).

In fact, one of Paul’s distinguishing factors for heresy is impious teaching: “If anyone teaches differently and does not hold to the healthful words of our Lord Jesus Christ and to the teaching that is according to piety, he is blind, understanding nothing, but is sick for controversies and word-battles” (1 Tim 6:3-4; orig. trans.). Impiety is like a disease, spreading and consuming from the inside any attempt at Christian education that is not sufficiently wary of the deadly charms of irreverence.

At Clapham School we are engaged in the counter-cultural project of educating for piety. Where the world aims at graduating students for success, Clapham School hopes to train them for service. While modern schools encourage cynicism about truth, Clapham School’s mission is “to inspire students with an education founded on a Christian worldview”.

When our culture abandons the western tradition of wisdom about teaching, Clapham School seeks to learn from the great classical educators of the past, from Socrates and Quintilian, to Augustine, Aquinas, Charlotte Mason and C.S. Lewis. But perhaps most practically of all, whenever grades are issued—our culture’s strange and rather flawed symbol system for indicating what it values most in education—Clapham School begins instead with a list of habits, virtues really, which we aspire to, prize highly, and hold ourselves and our students accountable for growing in. And among them is the habit of reverence.