By Christine Escareno, Director of Instruction for Lower School

During a recent trip to Mexico, I brought my father-in-law “Los Cuentos Completos de los Hermanos Grimm,” as he enjoys reading to his grandchildren. One night before bed I picked up the book and read “El Ratoncillo, la Pajarito y la Salchicha.” to my daughters and nieces, my selection based solely on the shortness of the story. I confess that as I read my mind could not get past a hotdog working alongside a mouse and bird; my nieces, however, obviously not bothered by the strange friendship, rolled over with laughter! 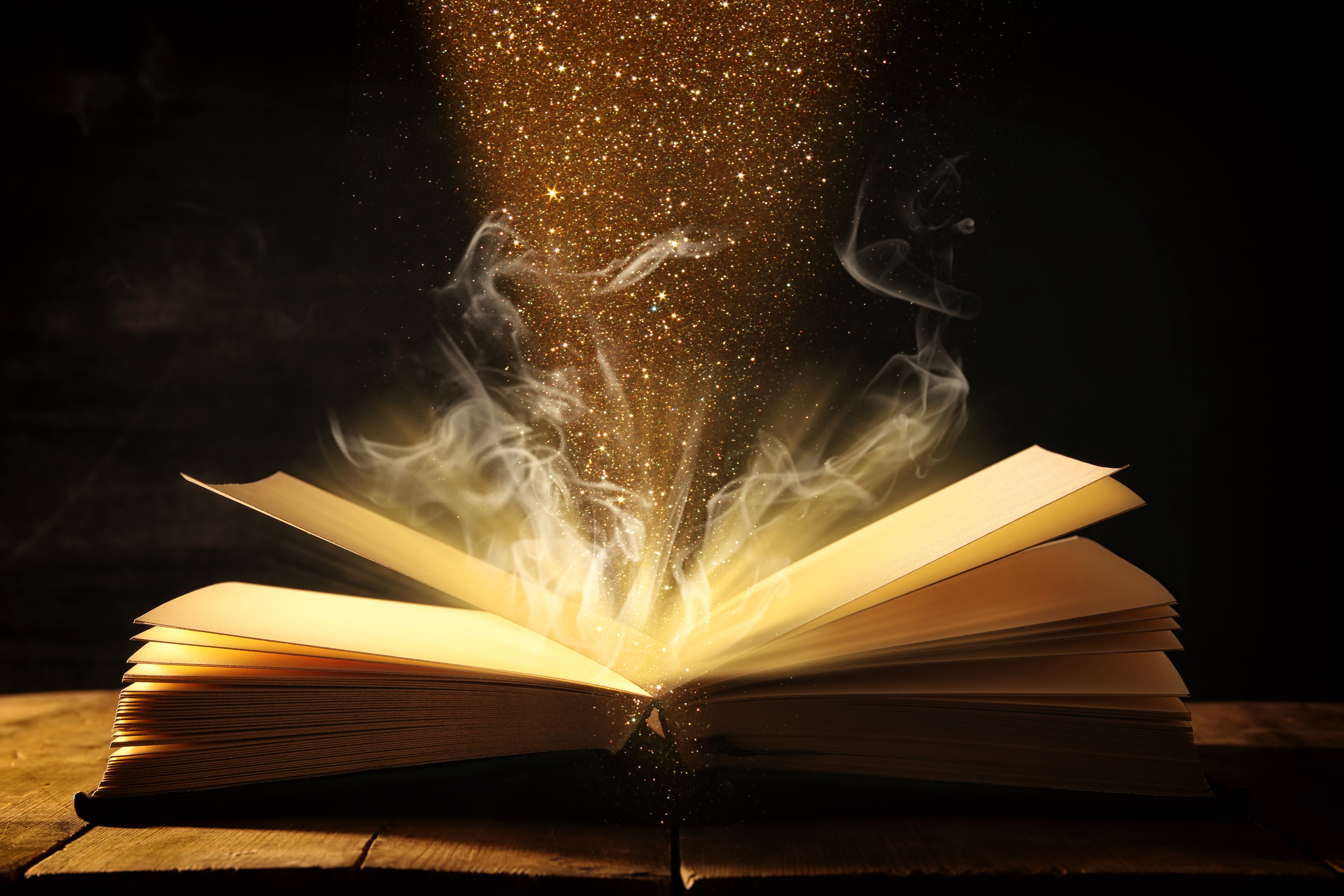 Weeks later I asked my daughter what she thought of the story. She answered, “They should have stayed content.”  Embedded in the laughter was a life lesson she not only uncovered but remembered.

Since this incident, I have thought again about the wonderful imagination of children and the role fairy tales, and really all classic children’s literature, can play in the development of the moral imagination. This term, moral imagination, is sewn in and out of writings about classical education and refers to the mental images and metaphors children draw upon when making choices to live a virtuous life. The development of the moral imagination is not to be confused with “values education” as taught in many public schools. Values can be taken up and discarded at will, depending on one’s present place and feelings; they differ from person to person. Public schools talk much of value clarification, helping students determine or clarify their own values. Virtues, however, as historically seen throughout the literature of civilization, are timeless; they define the essence of who we are, they are permanent and rooted in the highest moral good, they are truth, they come from God’s own character (Guroinan, “Awakening”).

My lectures on loving one’s brother and sister or on not making excuses for mean behavior often fall on the deaf ears of my children. I often fall short, caring more about their behavior in the moment than about their changed heart or their development of a virtuous character. Vigen Guroian in his book Tending  the Heart of Virture:  How Classic Stories Awaken a Child’s Moral Imagination reminded me of  Flannery O'Connor's simple but profound statement: “a story is a way to say something that can't be said any other way.... You tell a story because a statement would be inadequate” (quoted in Guroinan, Tending ch.1).

Many facets contribute to the development of the moral imagination, and the Holy Spirit weaves them together as he guides children into making right and godly choices. Fairy tales are one facet.  These stories whisk us off to imaginary worlds full of dragons and princesses, beasts and talking bears, where the fate of imaginary worlds are fought out between good and evil characters and heroes are proven such by warding off temptation.  Fairy tales help us form a way of thinking about life, showing that what is possible is not always morally desirable.  Yet they do so without lecture.  Vigen Guroian in his article “Awakening the Moral Imagination: Teaching Virtues through Fairy Tales” states:

"Fairy tales . . . project fantastic other worlds; but they also pay close attention to real moral "laws" of character and virtue. These laws ought not to be high-handedly shoved down the throats of children (or of anyone else). More accurately, they are norms of behavior that obtain in patterns of relation between agent, act, other, and world. Rational cognition is capable of grasping these norms. They become habit, however, only when they are lived, or, as in the case of fairy tales, experienced vicariously and imaginatively through the artful delineation of character and plot in story. Thus, while fairy tales are not a substitute for life experience, they have the great capacity to shape our moral constitution without the shortcomings of either rigidly dogmatic schooling or values-clarification education."

At Clapham School, we purposely choose fairy tales as part of our Read Aloud curriculum, giving children examples and metaphors to feed their moral imagination even as they delight in imaginary quests and life experiences from far off lands.  I encourage you to pick up The Christmas Stories of George McDonald, Hans Christian Andersen’s Snow Queen or Howard Pyle’s Wonder Clock with your children, giving them the gift of wonder that helps to awaken their mind and heart to truth, goodness and beauty.