In our previous post, “Literacy and Society”, we began to argue that we should think of literacy more as a continuum, admitting of perpetual improvement, than simply a skill to be mastered in the early years of school. While functional literacy may be at 99% in the United States (and many 1st world countries), we suspect that the majority still would not claim to be highly literate or well-read. High literacy should be a key aim of schools, not mere literacy. In order to give some reasons for this claim, let’s turn now to a book that explores the nature of literacy itself: Walter Ong’s Orality and Literacy: The Technologizing of the Word (1982, New York: Methuen). 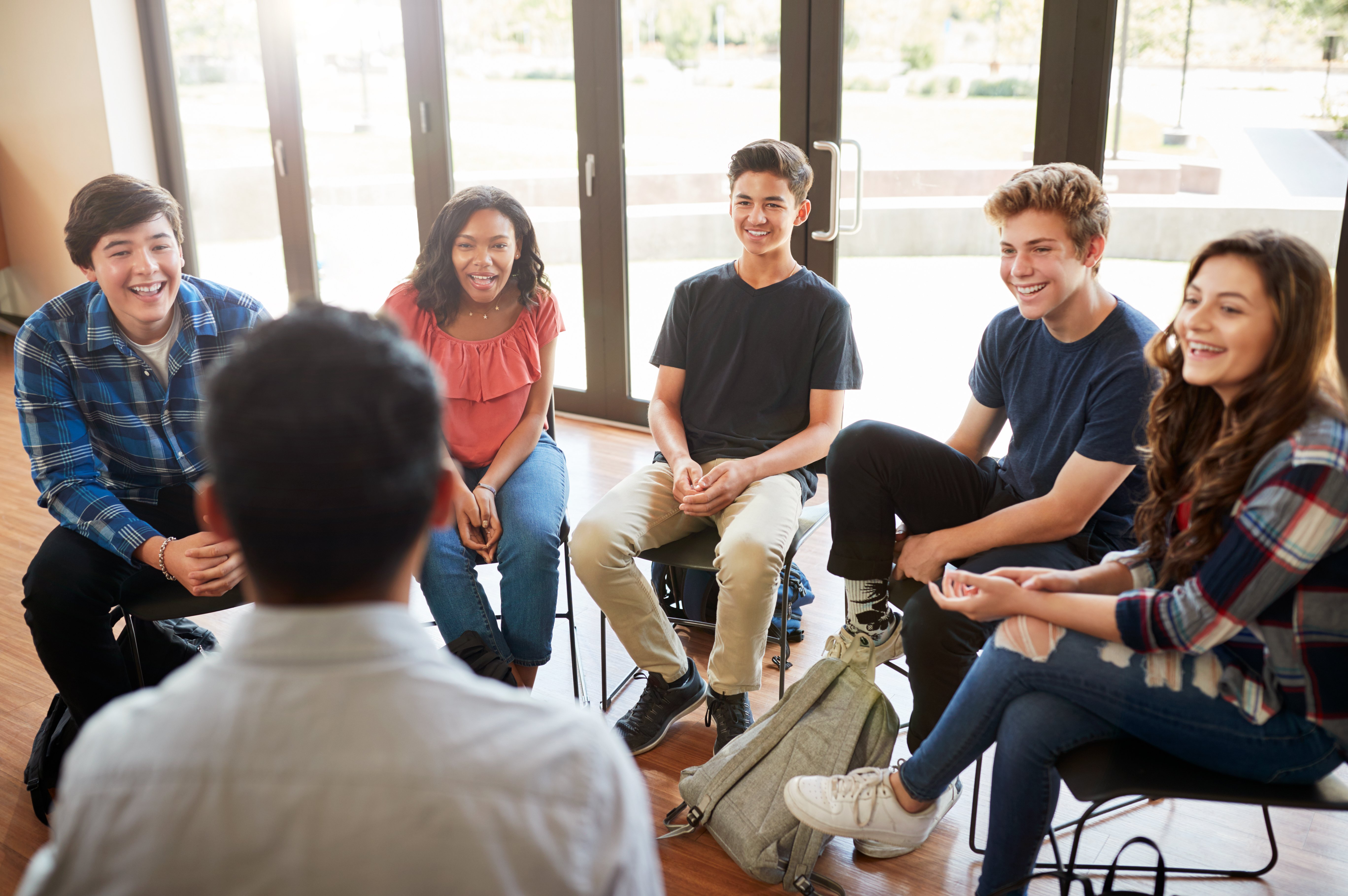 Ong argues that the discovery of writing produced vast changes, not only in society at large, but in the thought processes and consciousness of literate individuals. Oral cultures, who have no contact with literacy, actually think differently than literate ones. By way of generalization, the oral person adds up ideas, rather than analyzing them; uses formulas and clichés, rather than original expressions; thinks concretely, rather than abstractly (36-49). An example of adding up ideas can be found in the young child just beginning to narrate, who says “and then” between every event of a story. Literacy forces the mind to analyze the relationships between the events and subordinate less important ideas.

The oral epics, the Iliad and the Odyssey, written down at the cusp of literacy, provide numerous instances of clichéd or formulaic expression: rhododaktylos aurora, “rosy-fingered dawn”; podas okus axilleus, “swift-footed Achilles”; oinops pontos, “wine-dark sea”; polytropos odysseus, “Much-turning Odysseus”. Ong even argues that it was the onset of widespread literacy with an alphabetic script that made the scientific and philosophical enterprises of the Greeks possible. For instance, Aristotle could articulate his theory of logic, in part, because he had deeply interiorized the self-analytic thought processes of high literacy (52, 90).

It is important not to overstate the case against orality. An epic like the Odyssey is a masterpiece of human ingenuity and art. It is a treasure trove of insight and beauty that has been successfully mined by literate readers for thousands of years. Oral or illiterate persons are not less than; they are human beings made in the image of God with every capacity for living a harmonious, productive or brilliant life. However, it makes sense that certain types of high level thought (the discoveries of Aristotle’s logic, modern science and mathematics) or literary production (Milton’s Paradise Lost or Shakespeare’s plays) would not be possible without the technology of writing. Can you imagine trying to think up, memorize and recall for oral performance such mental achievements? This understanding of what literacy is seems to me to clinch the argument. High literacy is the internalization of the ability to write words down, such that a person’s thought attains a new level of structure and self-reflection.

The structured and self-reflective capacities of the literate mind are a heritage that we owe ourselves and the next generation. Even though there are losses in becoming literate—or dangers, like the ability to objectify humans with written words and numbers—the gains are enormous. The wisdom of the ages, not to mention God’s self-revelation, has been inscripturated for our benefit and edification. But how do we best train ourselves and our children for high literacy? Charlotte Mason provides a key insight when she recommends reading, narration and discussion as the core paradigm for the school lesson. I had a revelation while reading Ong’s book that Mason’s lesson is ideally suited to making children highly literate. When we ask students to read aloud from a book, orally tell back its contents and then discuss it, we are forcing them to connect their oral language abilities with the written letters they are seeing on the page. This method capitalizes on the fact that students have already mastered their language orally, and it integrates that mastery with a deep engagement of the literate word. Let’s recover the practice of connecting orally with texts, telling them back to each other and discussing them, not only for the joy and edification involved, but as the road to higher literacy.