The Latin program at Clapham School has a unique structure that starts early and builds students slowly to a high level of competency with an uncommon breadth of vocabulary. From the earliest grades we use a challenging text all in Latin that was originally designed by a Danish classicist, Hans Orberg, to be used as a correspondence course with adults. 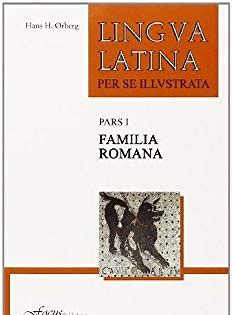 Third graders at Clapham begin in Orberg’s Lingua Latina Per Se Illustrata (The Latin Language Illustrated through Itself), Pars I: Familia Romana (Part I: A Roman Family) and meet for three 30 min periods a week. In 6th grade students progress to three 40 min. periods a week. As such, our slow-building and unique, yet rigorous program does not map easily onto standard high school language programs. There are times where students have learned Latin grammar not tested at their National Latin Exam level, but have not been exposed to other concepts that were tested.

Nevertheless, we wanted to highlight our results from this year’s National Latin Exam. 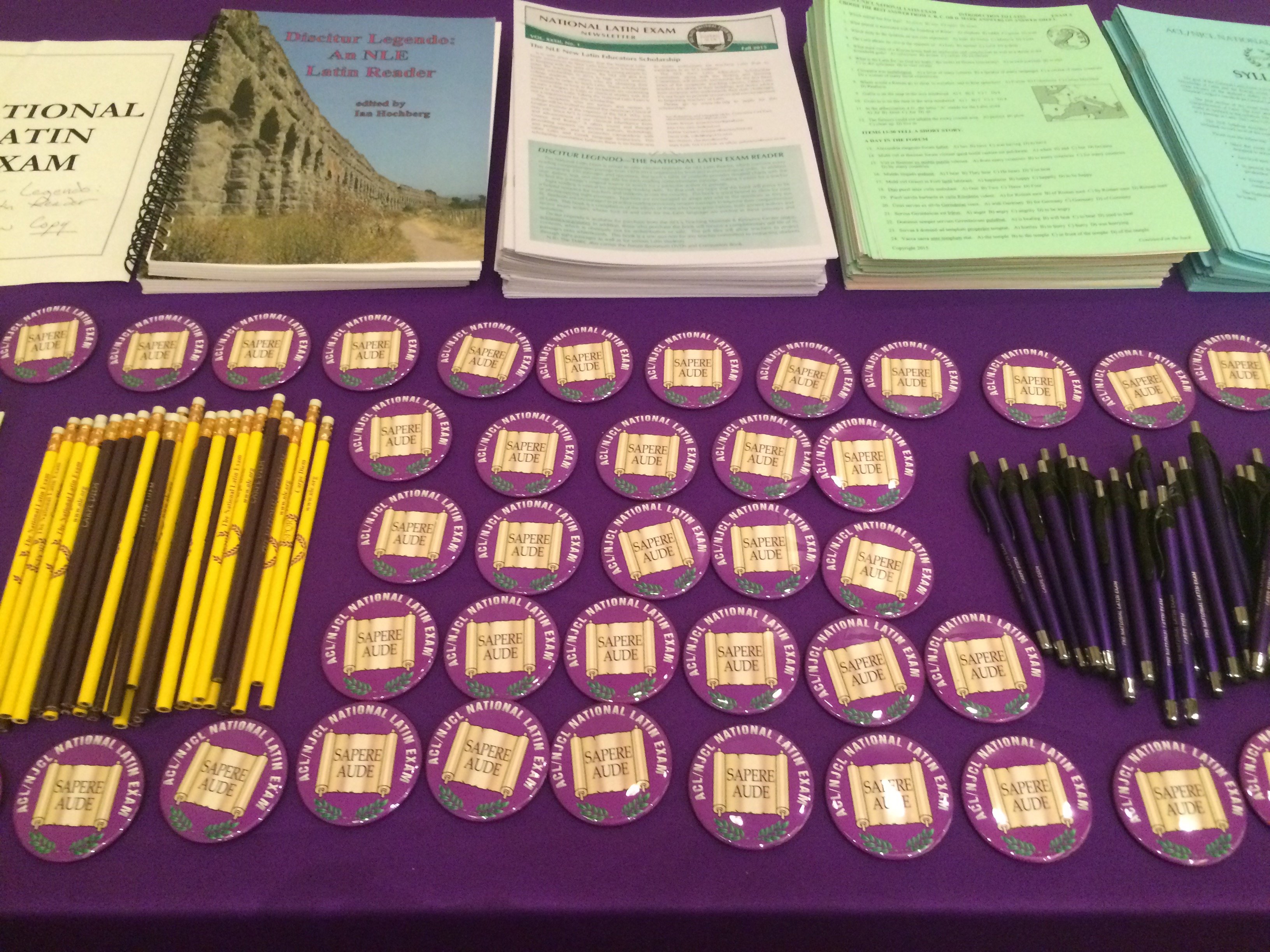 Our 6th graders took the Introduction to Latin Exam and two students received the Ribbon and Certificate of Achievement, the highest awards for this exam:

Two other students received the Certificate of Achievement:

Many other students performed well, but we wanted to take this opportunity to celebrate these students’ achievement in this area. Congratulations to all who received an award. These will be distributed when next we meet face-to-face.