Robots and Relationships: Reflections on the Science of Relations

One unhelpful way to view education is this: that our job as educators is to infuse knowledge into kids’ minds, to pepper them with facts until they can dutifully fill in the blank on a test and receive that laudable A. The goal here for students is to prove their successful recollection of ideas that were carefully constructed by the teacher according to some distant standard. 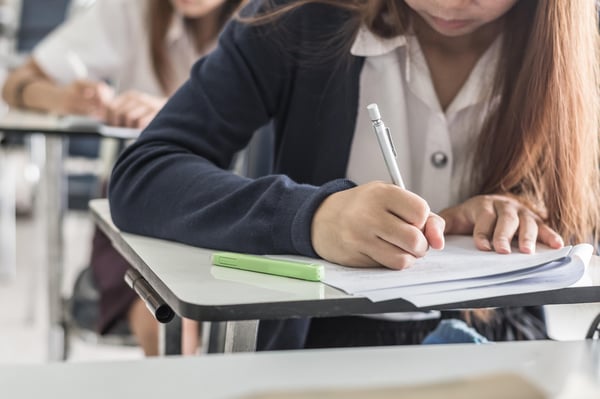 If that sounds like a cross between Matrix-style information uploading and assembly lines pumping out perfect but not-quite-human children a la Brave New World, you are a bit dramatic. But is it a step in that direction? Perhaps.

Charlotte Mason writes that our desire should be for children with “wide and vital interests, fullness of joy in living.” Though maybe not to the extent of robot-children, it seems to me that something is lacking in the methods and means of the previously mentioned view of education—something that detracts from the fullness of joy, this living that Mason mentions.

The other day, a student in my class was mentally stuck on a map imitation. He felt like his work was slow, pathetic and pointless—his goal had been just to get through the project, and when even that ended up seeming impossible, he despaired. I led him through a discussion on why geography is worthy of being studied.

Seeing the project in that light would, theoretically, get him away from making completion the goal, but rather his relationship with the text and the subject. But this is not easy, and does not happen with the flick of a switch; learning to have a good relationship with a subject can be as hard as learning the subject itself. However, they are connected.

Too often I hear people groan when math is mentioned (ironically, the previously mentioned student is an ardent lover of math); they are sure that they will never use these ideas later in life, and so discount all possible fruit from studying math—most adults have only a memory of foggy, useless, confusing times with numbers.

It regularly takes work to have a good relationship with certain subjects! Mason says,

“No relation with persons or with things, animate or inanimate, can be maintained without strenuous effort.”

But somehow, in spite of there being this extra effort, we must see that it is worth it—that, though all relationships require sacrifice they are worth having. And that is something that has to be derived from one’s own experience. But how? How do we cultivate that in ourselves and in children? 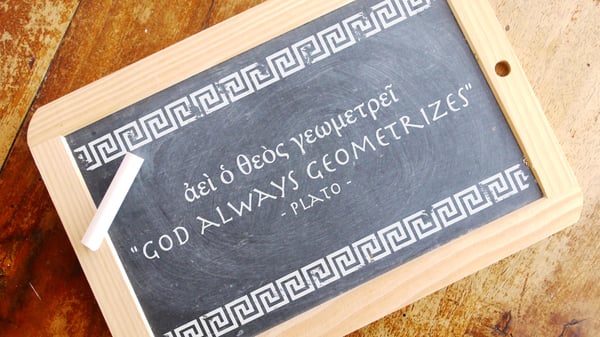 If God created geometry, if He has communicated part of Himself to us through the relationship between the angles and shapes, should not we who seek to know Him and His character rejoice in discovering these ideas? With this view, my relationship with the subject thus becomes of a different nature than before. And when I inevitably find any particular subject difficult, I may still be able to interact with it civilly, and bear it no grudge. Though I will not necessarily seek it out later in life, I may someday enjoy its company.

Every subject is related to every other, since they are all parts of God’s interweaving, interlocking universe. So as a teacher I might bring physics into botany (How does photosynthesis “trap” energy?), history into Bible (How does the context of the relationship of the Jews and the Romans in Jesus’ time affect the meaning of Jesus’ words?), geography into composer study (How did the composer’s country of origin and study affect his style of music?).

What else might I as an educator do to encourage students in these pursuits? Mason again offers her wisdom:

“Our part is to remove obstructions and to give stimulus and guidance to the child who is trying to get into touch with the universe of things and thoughts which belong to him.” 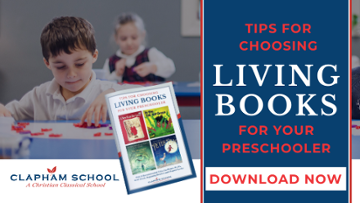 Our job as parents and teachers is, at least in part, to remove obstructions—those things which hinder a child’s relationship with the opportunities found in Creation that “belong to him.” Those things might be a painful history with the subject, or a perfectionism that cripples pursuit of something difficult, or a severe pragmatism that curbs the finding of beauty in an artistic pursuit.

Mason further offers that educators have:

Some of the ideas in Plutarch are, perhaps, not right to present to a younger child; not being presented at the right time, some frustration might occur towards the subject, forming an obstruction to the child’s future relationship with it. And we must be careful not to be the obstructions ourselves!

As Dr. Jack Beckman says, we may take rather the “natural role as… discipler and authority, but also co-learner and fellow pilgrim in this journey of faith and learning” with our students.

Let us learn together, as we help children build relationships with each other, their subjects, and their Father! 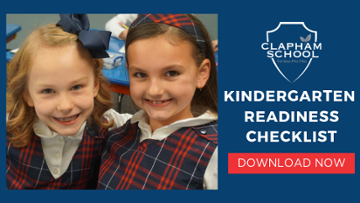 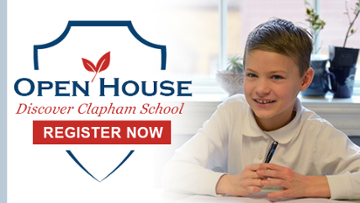