St. Valentine: The Man, the Myth, the Legend

February 14th is Valentine’s day and is celebrated worldwide. People share cards, chocolate, flowers and other tokens of love with those they cherish. But have you ever wondered who this saint is that inspires such devotion? What commendable acts did he perform to be celebrated year after year in a feast that touches the hearts of those who celebrate it?

Right from the get-go history proves complicated. Saint Valentine was one man... maybe. He could also have been many men, that is, many men could have been named Valentine, and their actions could have been wrought together in one account of martyrdom. History is vague when it comes to the facts surrounding Valentine. There is no date or place of birth listed, no real documented evidence of what he has accomplished, except that the Roman Catholic Church named him as a third-century saint. The church later removed him from their official celebrations because the entries on their hagiographies concerning Valentine were deemed unreliable. Does that mean Valentine is a myth?

The Oxford dictionary defines myth as,

“A widely held but false belief or idea; a misrepresentation of the truth; a fictitious or imaginary person or thing; an exaggerated or idealized conception of a person or a thing."

This seems to be on par with the early church’s evaluation of Saint Valentine. It seems the widely held beliefs regarding this saint may have been exaggerated or idealized. Several myths surround Saint Valentine. One such myth tells that Valentine was arrested for teaching the ideals of Christianity.

During his time of incarceration, he shared the gospel with his captor, the Judge Asterius, in whose house Valentine was kept prisoner. Intrigued by the recounting of the wonders performed by Jesus, the judge demanded proof of Christ's power from Valentine and asked him to heal his blind daughter. The girl’s sight was restored, and the judge and all his household came to faith and were baptized.

The myth continues as Valentine is later arrested again and taken to Rome where Claudius Gothicus reigned. Here he was accused of performing wedding ceremonies for soldiers and Christian couples in secret so that the husbands would not have to go off to fight in wars. He was also charged with assisting Christians who were being persecuted by Claudius in Rome.

Valentine was ultimately asked to renounce his faith and was martyred around 269 AD when he refused to deny Christ. It is believed he was beheaded on February 14 and buried on the Via Flaminia to the north of Rome. Some accounts say his body was eventually laid to rest in St. Anton's church in Madrid.

In a third version of the myth Valentine is imprisoned in Rome for performing wedding ceremonies for soldiers during the reign of Claudius Gothicus, and as an act of kindness, he heals his jailer's blind daughter. He leaves her a note on the day of his execution signed, "Your Valentine." Some accounts imply a romantic relationship between the jailer's daughter and Valentine while others focus on the sacrifice Valentine made for his faith. 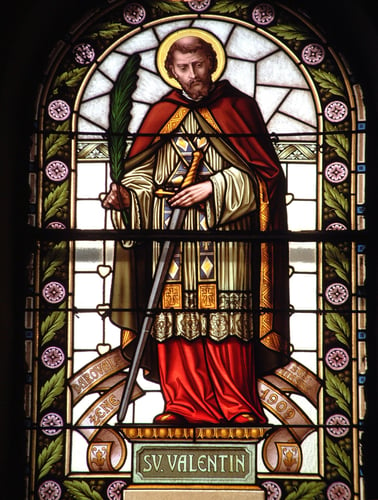 The Oxford dictionary defines legend as

"A traditional story sometimes popularly regarded as historical but not authenticated."

This definition implies that the story was passed down through generations. It might contain some factual elements but also a lot of embroidered truth.

Archeological digs in the 1500s and 1800s have found evidence of a catacomb and church named after Valentine on the Via Flamina to the north of Rome. The man has indeed become a legend, but the mythical nature of the stories surrounding him has turned from martyr to lover.

A pagan festival that influenced the perceived romantic nature of Valentine’s Day in Medieval times was called the Feast of Lupercalia. This was a fertility festival celebrated in honor of Faunus, the god of Roman agriculture, and Romulus and Remus, the founders of Rome. There are claims that the Christian church might have instigated the celebration of Valentine’s Day to replace this festival. During this feast, a lottery system was used to pair men and maidens for a year in the hopes that they would fall in love and marry.

It would seem that it was the 14th-century writer Chaucer who turned Valentine into a romantic legend in his poem, The Parliament of Foules. In this poem, the narrator falls asleep and is guided to the heavenly realms where he witnesses the parliament of birds discussing their potential mates. Three eagles make a case for the hand of the female eagle, but Nature herself intervenes and allows the female eagle to choose her own mate. The poem ends with praising St. Valentine for sending winter away and beckoning summer. Here is an excerpt containing the verses referencing Valentine:

And driven away the longe nyghtes blake!

Wel han they cause for to gladen ofte,

Ful blissful mowe they synge when they wake:

And driven away the longe nyghtes blake!

During the Middle Ages, it was generally believed that birds start to mate on February 14 and this romantic connotation helped establish Saint Valentine’s day as a day to celebrate romance. People began referring to their romantic counterparts as their valentines, as seen in the writings of Margery Brews. In 1477 she wrote to her suitor John Paston and referred to him as her "right well-beloved valentine." This letter is the oldest existing evidence of Valentine's greetings and is held by the British Library in London, England.

The first evidence of a Valentine's Day card was sent by Charles Duke of Orleans to his wife when he was imprisoned in the Tower of London after he was captured at the Battle of Agincourt and is also part of the manuscript collection of the British Library. The sentiment of this Valentine is understandably not as gleeful and filled with anticipation as the cards we exchange today. Prison makes for a much more sober perspective on love. Here is an excerpt from the letter penned by the Duke:

Since for me you were born too soon,

And I for you was born too late.

God forgives him who has estranged

Me from you for the whole year.

I am already sick of love,

Saint Valentine’s Day has grown ever more popular through the ages, and today it is celebrated on February 14 across the world with tokens of delicious confections, cards, and gifts and promises of abiding love. 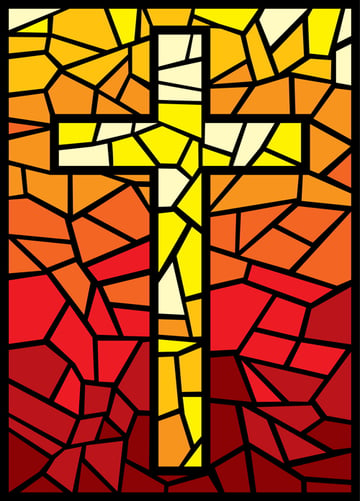 The memory of Saint Valentine has stayed with us through the ages. Whether he died for romantic love, brotherly love or love between family members, Saint Valentine points us to the One who sacrificed His own life so that we might have eternal life. Now that is something worth celebrating. 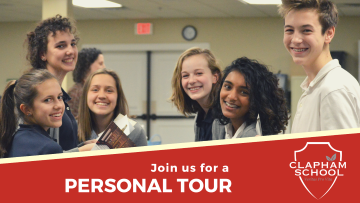 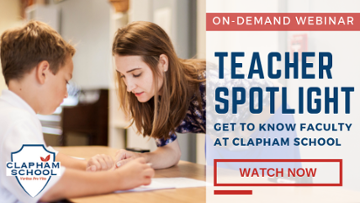