Theseus and the Minotaur

One aspect of a Clapham education that sets our school apart from many is our focus on narration. Why have students narrate? One cannot narrate well, unless one has listened and digested the information given. Narration requires the habit of attention, an immense focus on the task at hand with a responsibility to communicate back what has been offered. Children narrate naturally every day—telling back playtime stories, games they’ve played, or memories. Narration at school focuses this natural ability, refining and strengthening their attention for a wide variety of content and ideas.

Karen Glass, who recently wrote Consider This: Charlotte Mason and the Classical Tradition, explains well the power of narration:

“Do not be deceived by the superficial simplicity of this method! When you read a story, paragraph, or chapter to a child and ask him to narrate what he has heard, powerful mental "wheels" must spring into motion. The knowledge that he has passively gathered must now be sifted and sorted. His mind must recall the beginning, and then "what comes next," event by event. He must be sure the order of his knowledge is correct, and that nothing important is omitted. Then, he must find words to give shape to his knowledge.”[1]

Narrations are evaluated in this respect—does a student tell back the event or story in accurate sequence? Are details given in abundance? And does the student use vocabulary from the text (i.e. the author’s language)? For a written composition, additional items such as sentence and paragraph formatting, grammar, and spelling are evaluated. 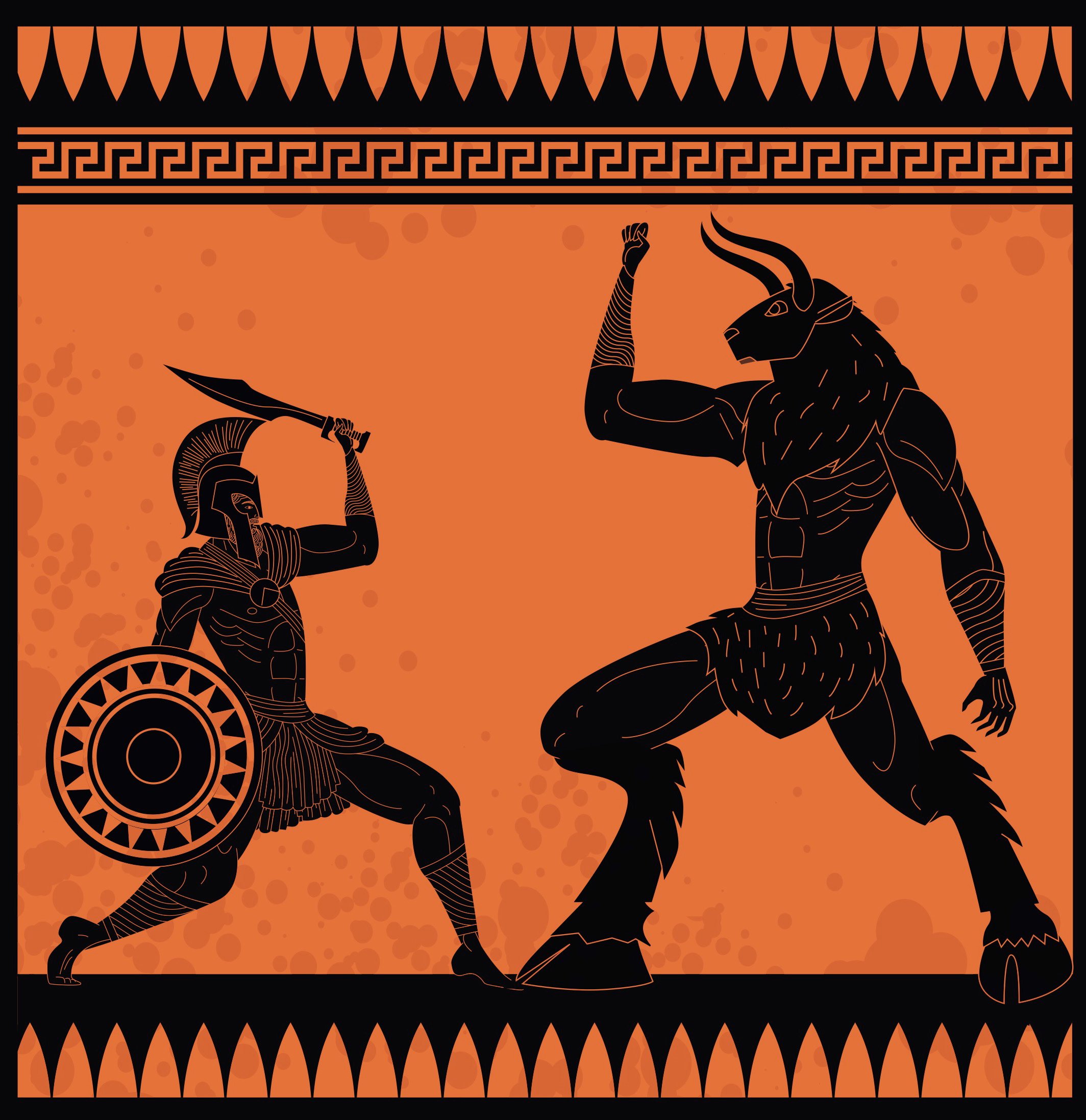 Be inspired as you read through a Class One student’s oral narration of the story “Theseus and the Minotaur,” told back and recorded after one reading in class.

Question: Tell back the story of Theseus and the Minotaur. Begin with why King Minos of Crete sent for Athenian children and end with Theseus becoming king of Athens. Include the names Ariadne, King Minos, and Theseus.

Theseus was a prince of Athens. He was going out for a walk on the beach one day when he saw parents crying. He said: “What is wrong?”

The parents said, “Our children have been taken on a boat to be fed to the Minotaur.” He said, “Why haven’t I been told of this?”

The woman said, “Because you are the prince. Your name will never be put into the jar.”

Then he said, “I will fight this Minotaur and, if I return without being killed, I will raise a white sail on my ship.” His father begged him not to go, but Theseus soon had his way. He went on the ship with the 14 children that were chosen for the Minotaur.

Ariadne secretly went to Theseus in prison and asked him if he wanted to kill the Minotaur. He answered, “Yes,” and she gave him a ball of string, a sword and a torch. She unlocked the prison door and led him and the children to the passageway that went to the Minotaur.

The Minotaur lived in the dark. As soon as Theseus came into the maze, he walked down the stairs and tied the string to the door. The string went down until it came to the center of the maze. There he found the Minotaur sleeping on a golden sofa. When Theseus was about to kill the Minotaur, he woke up and jumped. They fought for hours. Finally, Theseus struck the Minotaur. He took his torch and followed the string back up.

Ariadne had told Theseus that he had to take her with him when he left the island. She escaped with the children. But something was hurling fire at them because none was allowed to leave the island. They stopped for supplies. They feasted and Ariadne fell asleep. Once Ariadne fell asleep a Greek god came to Theseus and said, “I forbid you to take her away, she will be my wife.” Theseus could not say no to a god. So he left her while she was still asleep. He left without her. He was so sad that he forgot to raise the white flag. But Ariadne woke up and saw a handsome man. She did not know that he was a god. They got married and lived happily ever after.

Theseus’ dad thought that his son was dead when he saw the ship without the white flag. He was so sad that he jumped down the mountain and fell into the sea and drowned himself. They called that part of the sea the Aegean sea.

When Theseus came home with the children a woman told him that his dad died, because he didn’t see a white flag. Then she said, “You are now king.” There was a sad ceremony for Theseus to crown him king.

[1] As quoted in the article, “Narration versus Questioning,” at http://www.charlottemasonhelp.com/2009/07/narration-versus-questioning.html.