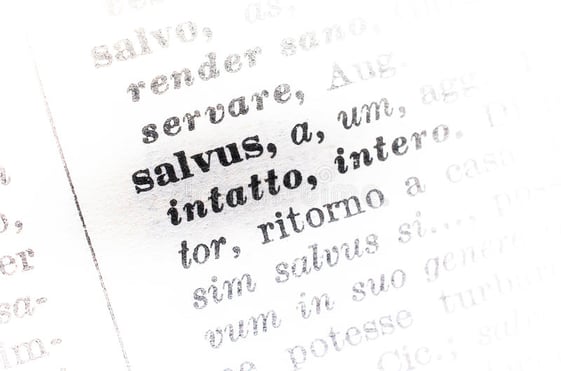 A valid question. After all, a relatively small number of people speak it today, though many are proficient in reading or translating. Is there a reason to learn a language which will likely not be a primary means of communication? Many scholars more well-informed than I have offered answers to this question. Indeed, an internet search of “Why Latin” yields dozens, perhaps hundreds, of hits. This short piece will offer a few answers to this question, focusing on those that have stood out in my personal experience.

First, Latin helps students master English. Because so much of English grammar is based on Latin, studying Latin often clarifies points of English grammar that are difficult for some students to grasp. One such grammatical point is identifying parts of speech. Having been taught that a noun is “a person, place, thing, or idea,” an elementary student may easily see that school is a noun. However, when the next sentence refers to a school bus, it can be difficult for a young student to understand how the noun has become an adjective. If it once was a noun, is it not always a noun? Is school no longer a place? As one bewildered student once asked, “But isn’t everything a thing?” 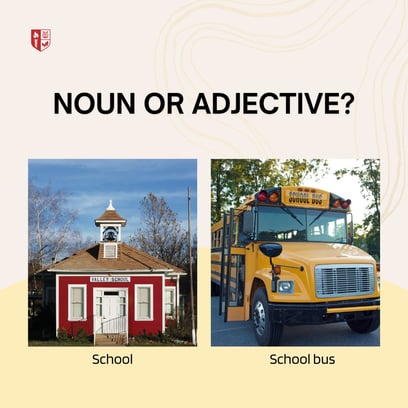 In Latin, however, the grammatical functions of words are, in effect, labeled. Different endings distinguish nouns, adjectives, adverbs, and verbs, allowing the reader to identify the functions of various words easily. What is abstract in English is clearly labeled in Latin. In my experience, students who struggle with English grammar are often pleasantly surprised that Latin grammar is not more difficult than English grammar but in fact less so.

This brings me to a second advantage of studying Latin: it is arguably the best second language for students to learn first. There are two reasons for this. It is highly systematic and provides a stable starting point from which to begin learning how to learn another language - much like a tiller prepares the ground for planting a garden for the first time. Second language acquisition differs from first language acquisition, regardless of the mode of instruction. Having learned another language once, students usually find it easier the second time around. The well-ordered grammar of Latin, its straightforward pronunciation, and its clear use of stems and endings offer students a satisfying first experience with a second language. 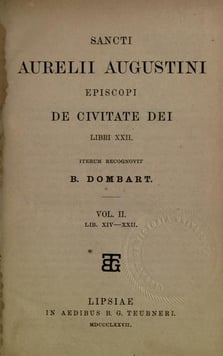 Furthermore, if a student later chooses another Western language, the study of Latin will not only have taught the student how to learn a language, but it will also have provided that student with actual linguistic content. French, Spanish, and Italian are well-known for their connection to Latin. However, Slavic languages such as Russian, Czech, Slovak, and Polish are also related to Latin in both grammar and vocabulary. Even Dutch and German each share at least some grammatical similarities with Latin, if not vocabulary as well.

Much more could be said about the linguistic advantages of studying Latin, even for students who do not attain high levels of proficiency. For those who do, numerous canonical texts beckon them to read for themselves, in the original language, the thoughts that have shaped our civilization. Look for more on this idea in a future post. In the meantime, valēte, amīcī Latinae! 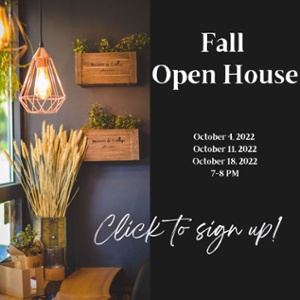