What Is Joyful Discovery?

At Clapham School we talk a lot about cultivating joyful discovery, but what do we actually mean by that phrase? First, let me begin by saying what joyful discovery is not. Joyful discovery is not watching TV, surfing the internet or playing video games. Joyful discovery is not dumbing down challenging content to make it “exciting” or inserting as many silly jokes and cultural references as possible to stave off students’ inevitable boredom. It’s not turning every class period into a game or bringing in cupcakes, treats or gummy-worms as often as possible, in order to give kids a sugar-rush and make them think they’re having fun learning. 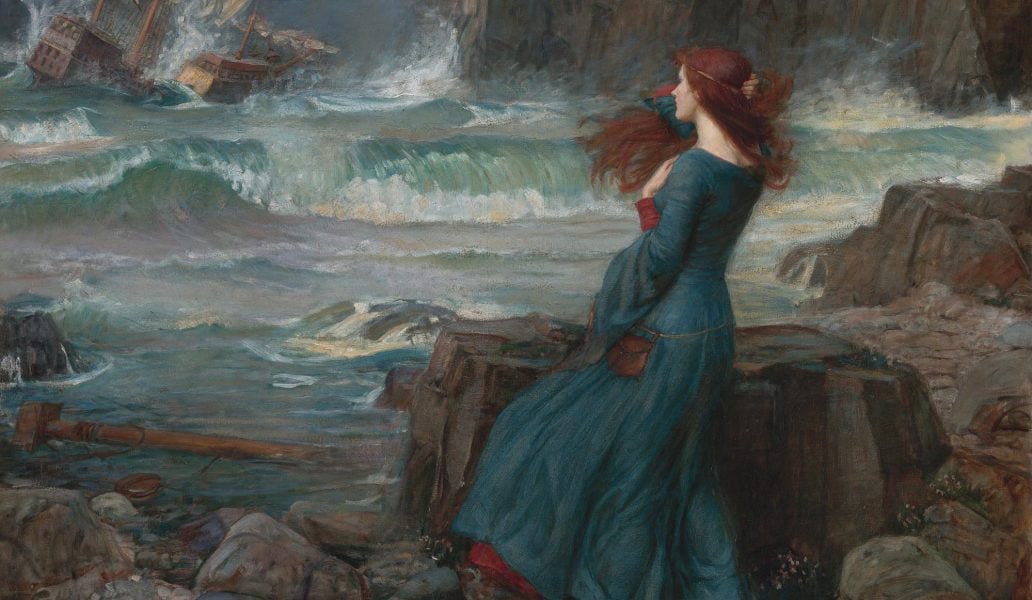 Joyful discovery isn’t about changing the nature of the learning task, or employing the right teaching tricks or gimmicks to make an otherwise “uninteresting” subject enjoyable. Joyful discovery isn’t any of these outward band aids that our culture often tries to use to solve what is really an inner and spiritual problem.

These negative definitions of joyful discovery are necessary, because in our culture we’re very confused about something the old philosophers knew quite well. And that is the fact that curiosity is natural human trait. As Aristotle began his Metaphysics,

"All men by nature desire to know. An indication of this is the delight we take in our senses; for even apart from their usefulness they are loved for themselves; and above all others the sense of sight. For not only with a view to action, but even when we are not going to do anything, we prefer seeing (one might say) to everything else. The reason is that this, most of all the senses, makes us know and brings to light many differences between things…. The animals other than man live by appearances and memories, and have but little of connected experience; but the human race lives also by art and reasonings.”

According to Aristotle, the desire for knowledge, or curiosity, is a uniquely human trait, distinguishing us from the higher order animals. In fact, we delight in seeing new things, he claims, chiefly because of the intellectual capacity to distinguish between things through their appearances. We love getting to know any little thing, any new tidbit that comes our way.

How different a view of humanity we get from the great philosopher than we are accustomed to hearing from the world at large! Everything must be sugar-coated and soaked in the flashy lights of entertainment to whet our appetites. Marketing and consumerism are inclined to bring everything down to the lowest common denominator level of instant gratification. No longer are we homo sapiens (a “wise humanity”) but we are instead homo consumerus (a “purchasing humanity”). And the tips and tricks of a marketing culture have infiltrated the teaching profession with some seriously negative ramifications.

But most of us parents are aware of these broader cultural problems. And the reason we’re attracted to a phrase like ‘joyful discovery’ is because we desperately want our children to develop that life-long love of learning that is a natural inheritance of their humanity. We know the value of hard work in academics, the arts, music, sports, and clubs, and we want our children to have that fuel of passion to push through the challenges, to willingly spend their free time growing in skill, in knowledge and in depth. As Christians we have a sense that our calling as those created “in the image of God” (Gen 1:27) involves having dominion over the earth and sea and everything in them, in the best sense of Christian stewardship, but also the neglected aspect of delightful exploration of all creation’s ins and outs. In Proverbs it was said, “It is the glory of God to conceal things, but the glory of kings is to search things out” (25:2 ESV), and we feel as if we are kings in Christ, and this royal glory of joyful discovery is our children’s rightful inheritance.

Charlotte Mason, a British Christian educator who lived from 1842-1923, likened the child’s mind to “a spiritual organism, with an appetite for all knowledge” (“Preface” of Vol. 6 Towards a Philosophy of Education). She saw curiosity as the natural mind-hunger with which children are born, as persons made in the image of God. And the primary responsibility of educators is to provide the proper food in quality, quantity and variety, and to remove any impediments that get in the way of the student’s joyful discovery and feasting on knowledge.

But what gets in the way of joyful discovery? Ironically, some of the very things we use to spur on their learning and achievement end up backfiring. In Carol Dweck’s Mindset she warns parents about how praising their children for being smart, brilliant, or quick at their studies can often have the unintended side-effect of inculcating a fixed mindset, where students fear failure, avoid challenges, and see their worth as chiefly in their performance. A growth mindset, on the other hand, is cultivated by focusing on the process of improvement, giving truthful and critical feedback, and communicating the value of investing time and effort into areas where a child isn’t naturally successful. One of the greatest culprits of stealing away joyful discovery from students is the assumption of teachers or parents that a particular subject isn’t worth it to pursue, if the student isn’t immediately excellent at it.

A second tactic that gets in the way of joyful discovery is the carrots and sticks of grades and rewards. In his best-selling book Drive: The Surprising Truth About What Motivates Us, Dan Pink discusses how contingent rewards (“If you do this, then you will get….”) are actually de-motivating. Studies show that when you offer a reward (say, money) to a child for doing a good activity, like practicing their instrument or doing their homework, the child can often become less inclined to complete the activity, because the intrinsic motivation, which is the most powerful motivator, has been replaced by an extrinsic one. Offering a reward can end up communicating that the desirable activity, say learning or practicing, isn’t valuable enough in itself, and has to be “bought” with something else that’s truly valuable. In this way we can end up teaching children to value exactly the opposite of what we intended.

Long before such studies revealed this truth, Charlotte Mason had talked about “our old enemy of marks and prizes,” which have the tendency to make students anxious and worried, learning for the sake of a test and forgetting immediately afterward. The brain is amazingly efficient and seems to know if something is learned for its own sake rather than for a onetime event like a test. Why should it waste valuable resources encoding something into long-term memory, if the only purpose for the knowledge was an upcoming test? Grades may be necessary and helpful as feedback tools for helping students improve and recording their progress and achievement, but as a motivator they can wreak havoc on the culture of learning at a school.

Well, doubtless there are many other things that get in the way of joyful discovery for any particular student and with any particular subject. In claiming to be a school that cultivates joyful discovery, we are perhaps liable to being misunderstood, as if we were promising that every student would love learning in every subject all the time. In a fallen world such as ours and with fallen human beings such as ourselves, this is surely impossible, both for teacher and students. Instead we are expressing our commitment to natural curiosity and to avoiding the de-motivating tactics that attempt to manipulate children into learning, whether it’s false praise and rewards, entertainment gimmicks, or the avoidance of challenge. That’s why our mission has defined joyful discovery as an approach marked by “diligence and joy.” Sometimes you have to sow the seeds of diligence and hard work and determination for a long time before you see the fruit of joyful discovery in a particular subject or area. Not everyone is a natural at everything. And the best things in life often take years of effort.

Taking it one step further, we’re not convinced that boredom is always due to a faulty curriculum or uninspiring teacher. There are many reasons a child could be saying they are bored, and not all of them leave the child guiltless. Bill StCyr, the executive director of Ambleside Schools International, has defined boredom as “the refusal to engage constructively with the surrounding world” and has called it a moral failing. As Christians, we know that we are called to show interest in one another’s affairs and not just our own, and that all of God’s good world is intrinsically interesting and engaging because God created it good. Whatever may be the case in any particular situation, we’re committed to coming alongside our students constructively, aiming to inspire them to first put in the effort and then reap the natural reward of increasing interest and the deep satisfaction of a job well done. In a world such as this, with so many wonders to behold, we want to help our students exclaim with the joy of Miranda from Shakespeare’s The Tempest,

O, wonder!
How many goodly creatures are there here!
How beauteous mankind is! O brave new world,
That has such people in't! (V.i)